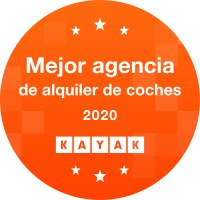 «Staff is friendly and helpful» 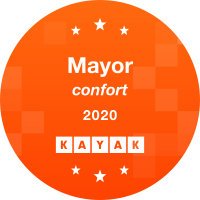 «Pickup and drop off was good.» 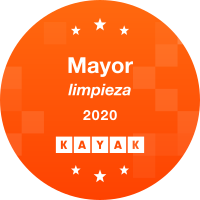 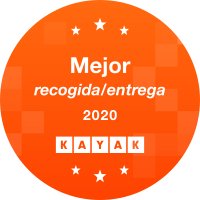 «car was clean and nice.» 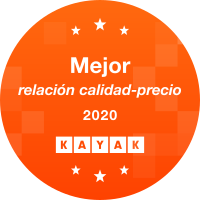 «Otherwise it was great service.» 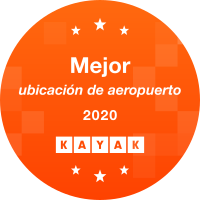 «Excellent service when picked up car.» 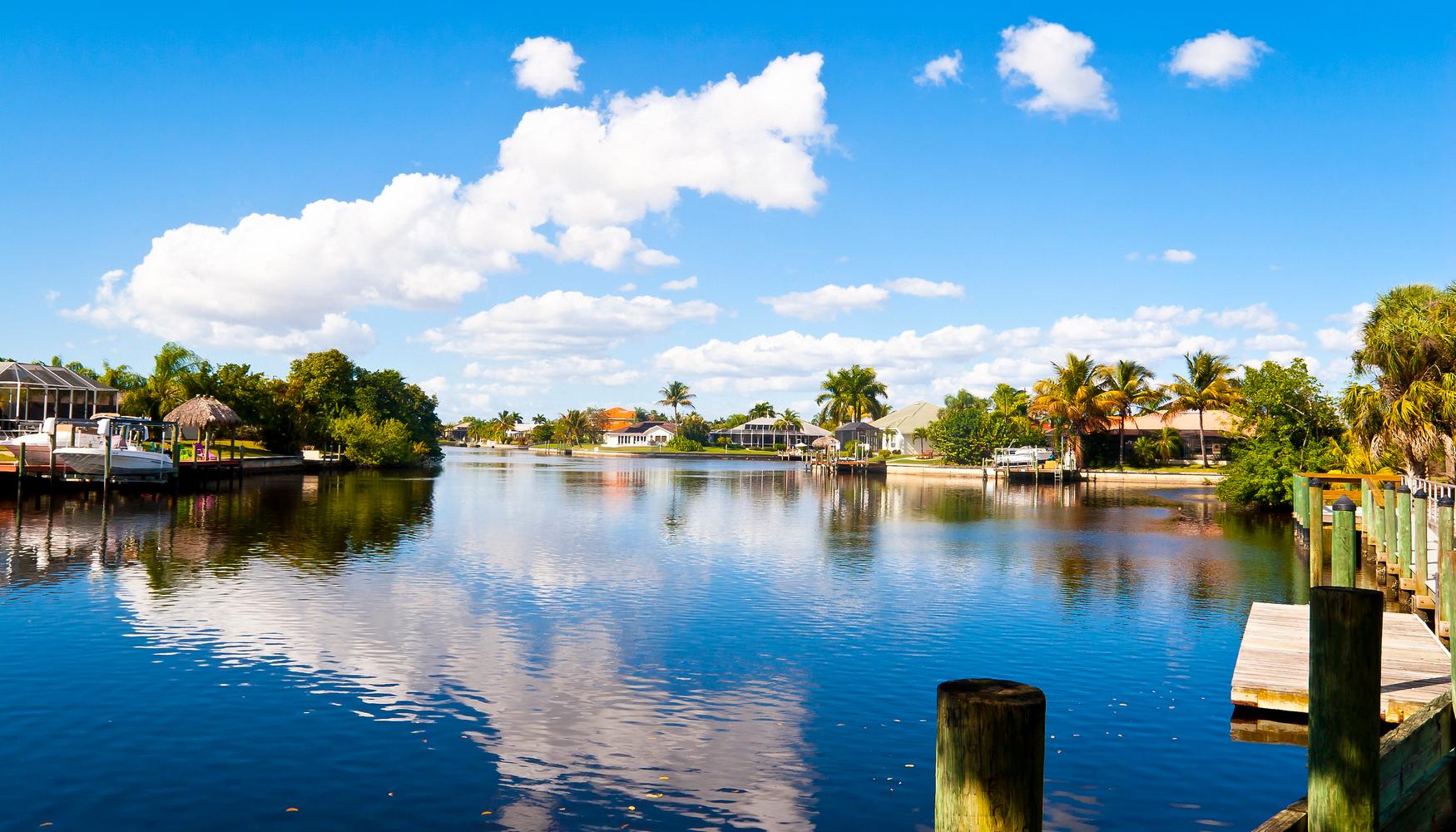